QoE in the Web: A Dance of Design and Performance 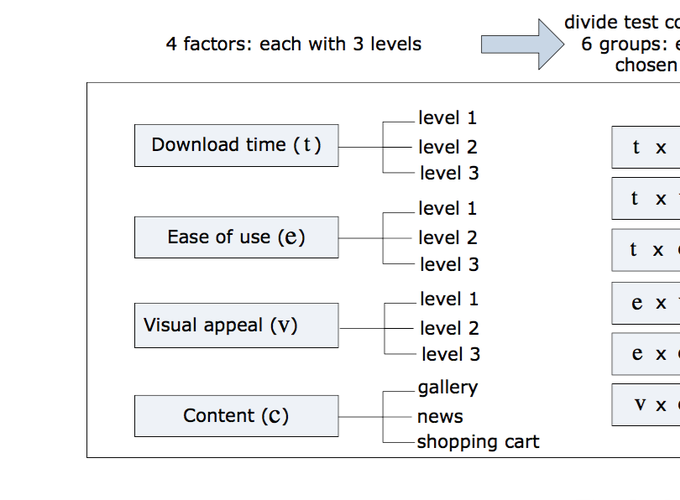 QoE in the Web: A Dance of Design and Performance

Web services and applications are an increasingly pervasive ﬁxture of modern life and business. This paper reports on a Web-based crowdsourced subjective assessment campaign in which we studied the effects of network performance and design aspects of manipulated Web sites on the perceived performance, perceived ease-of-use, visual appeal, as well as on the overall Quality of Experience of users browsing a given Web site. We consider the simultaneous impact of multiple factors on different dimensions of QoE, as well as their interplay, with a focus on the interactions between page/element loading times and Web site visual appeal and ease-of-use. Key results have shown the following: page loading times and visual appeal have a significant effect on overall user QoE; both higher perceived aesthetics and higher perceived ease-of-use result in an increased user tolerance to delay; and overall QoE is strongly correlated with perceived aesthetics, perceived ease-of-use, and perceived network performance.