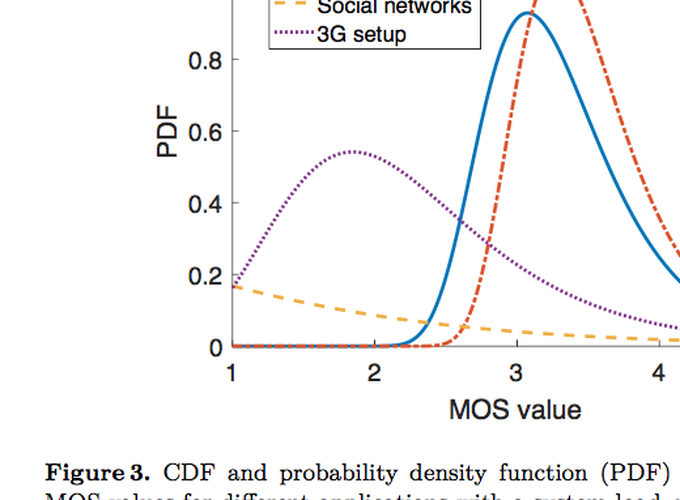 Queueing systems following a first-in-first-out (FIFO) strategy are well understood and various results are known for the response time of the system. However, the question arises how the results look like when taking into account a user-centric point of view. To this end, an M/M/1-FIFO system is investigated for the setup of different Internet services. In this tutorial paper, the impact of the system’s delay on Quality of Experience (QoE) is considered for 1) YouTube video (initial playout delay), 2) authentication in social networks, 3) wireless 3G Internet connection setup. Existing QoE models are used to map the response time in the system, corresponding to the waiting time for users until the service is setup, to Mean Opinion Scores (MOS) as a measure of QoE. The system is then evaluated in terms of overall QoE and QoE fairness for the three services considered, under different load scenarios. The results show how different such systems and response times are perceived by users of different services. Further, the dimensioning of FIFO systems with respect to QoE only requires us to consider the overall QoE.