Wireless VoIP at Home: Are We There Yet? 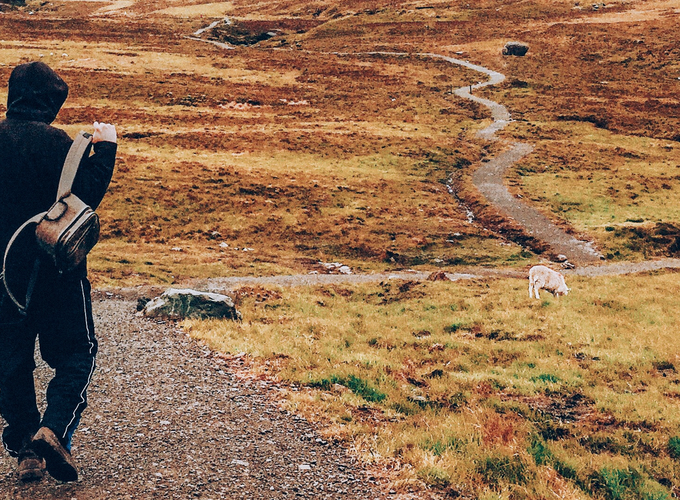 Wireless VoIP at Home: Are We There Yet?

Over the last few years, and especially since the advent of wireless technologies such as IEEE 802.11, home networks are becoming ubiquitous. There is also an important increase in the number of broadband–connected homes, and many new services are being deployed by broadband providers, such as TV and VoIP. The home network is thus becoming the “media hub” of the house. This trend is expected to continue, and to expand into the Consumer Electronics (CE) market as well. This means new devices that can tap into the network in order to get their data, such as wireless TV sets, gaming consoles, tablet PCs, etc. As more and more devices are networked, we may see a new bottleneck, namely the wireless LAN (WLAN). The most widely deployed wireless technologies for home networks are currently IEEE 802.11b and 802.11g, which provide nominal top bandwidths of 11 and 54Mbps respectively. To a lesser extent, there are also Bluetooth connected devices, which can work at about 2Mbps in good conditions. In practice, the throughputs observed in wi–fi networks range from 4–5Mbps for 802.11b to 20-25Mbps to 802.11g. Besides, the network performance varies depending on the topology of the network, environmental parameters, and interference from other equipment. These performances are low when compared to current Ethernet LANs (100Mbps – 1Gbps), but the lack of cabling makes wireless networking an attractive option for home use. As new devices, applications and services continue to be developed, it is very likely that the load imposed on the network will increase, shifting the bottleneck from the access network to the wireless links. Besides the limited bandwidth available in wi–fi, the nature of wireless networks is such that their performance is very variable. Impairments due to the position of the hosts, multi-path propagation, hosts with weaker signal strength, etc. might drastically decrease the network’s performance at any time. This in turn implies a strong variability in the perceived quality of real–time applications such as voice streams, which may have a big impact on the adoption of these new technologies. In this paper we study the quality of VoIP flows in the context described above. To this end, we propose a stochastic model for the wi–fi network, which closely mimics its performance variations. In order to perform the quality assessments, we couple this model with a Neural Network–based quality assessment tool [1, 2], which provides MOS results that correlate very well with human perception.